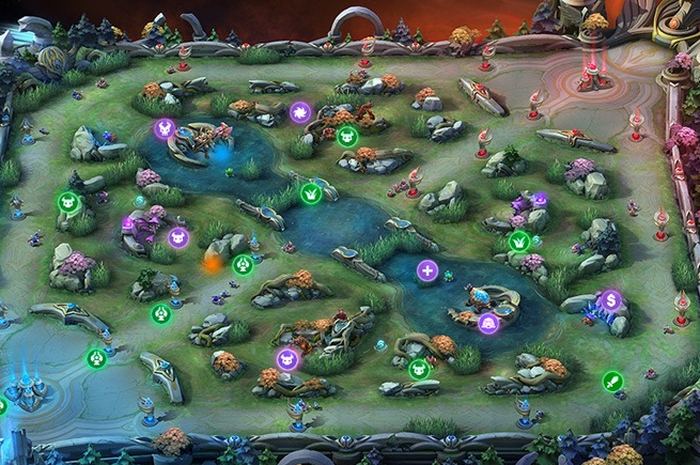 In this battlefield update, there are adjustments for buffs, creeps, the mechanism for increasing movement speed to bushes.

This increase is made to make it easier for heroes when playing, especially for heroes who are required to do farming such as midlaner and assassin heroes.

There is a change in the shape of the jungle monster design to the turtle in the update, which is not yet known when the official release on the original server.

For more details, please refer to the explanation below regarding the battlefield update in Mobile Legends: Bang Bang. 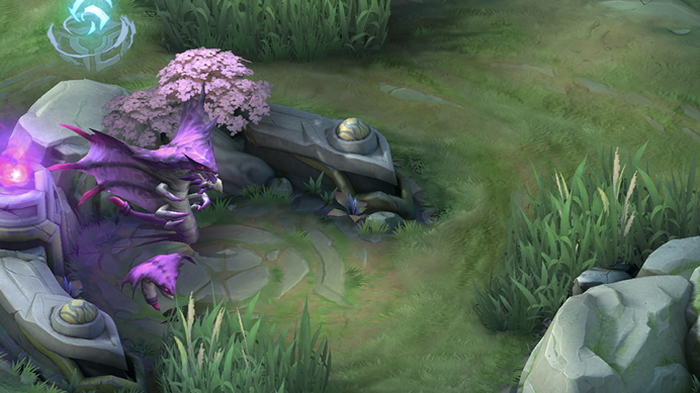 In the new version, Mobile Legends has Revamped the Buff in every Jungle.

After eliminating Statued Shocker, you will get a Buff that will help you to recover HP and reduce Mana usage.

After eliminating the Core Guard, the Buff you get will strengthen your ability to attack and cause a Crowd Control effect. 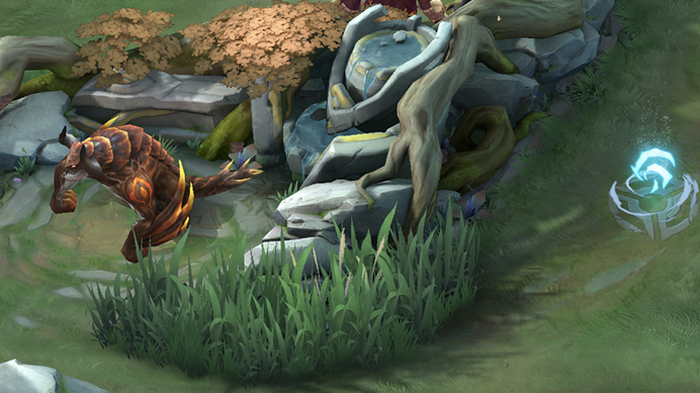 However, in this new version, Mobile Legends has retained some of the original design for this Buff.

Not only Revamp on the two Buffs above, Mobile Legends has also adjusted Turtle. 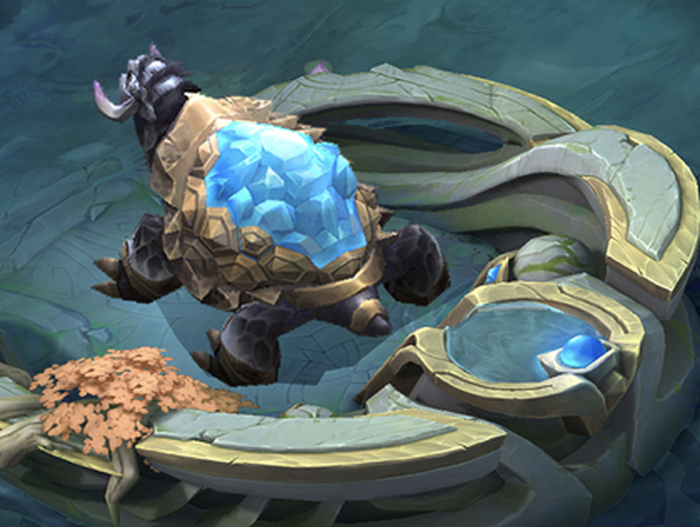 After eliminating it, you will get a Buff that can give you an advantage in defending.

When doing Roam, you can escape from the fight after eliminating the opponent. 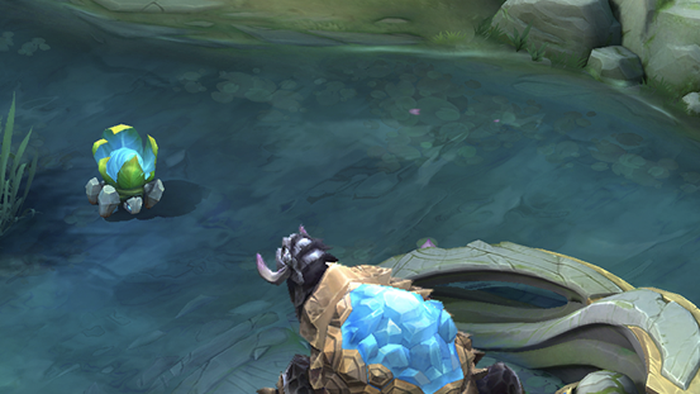 With this Revamp, Jungle Heroes can gank more effectively after getting two Buffs in the Early Game.

Mobile Legends Revamps Creeps on Side Lane to help Heroes improve their abilities while Laning.

In the Early Game, Crab will appear more often and will be easier to eliminate.

Heroes in Top Lane and Bottom Lane can eliminate Crabs to further increase profits after clearing Lanes and dominating opponents.

Meanwhile, when in an unfavorable situation, you can also eliminate Crab to reduce the distance between you and your opponent, which can deal strong damage, because Crab is quite easy to eliminate.

Mobile Legends has also added two new Creeps on each side of the river, especially at the Mid Lane crossing.

Eliminate the Creep and you can not only get Gold and EXP, but also special Buffs that help to restore your HP.

This buff can also be used on your friends and Minions on your team, you know!

The presence of this new type of Creep allows Heroes to practice their strategy in Mid Lane when Laning.

Heroes can use this Buff to help friends in Top Lane or Bottom Lane after clearing Minions or attacking enemy Turrets. 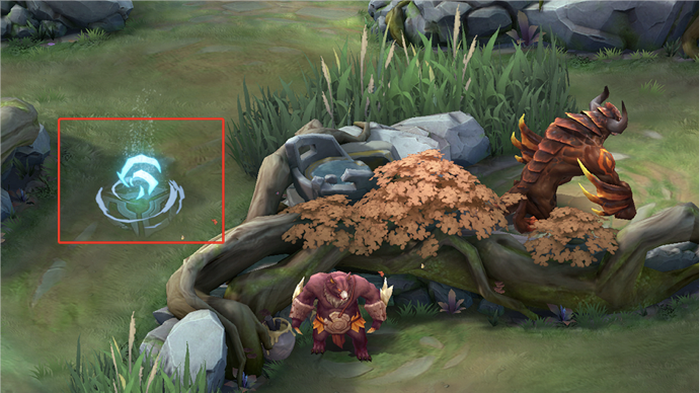 To make the Jungle a more interesting place to Roam, Mobile Legends will add a special mechanism in each Jungle area.

The addition of this mechanism can allow you to pass various types of obstacles on the battlefield.

4. Changes to the Bushes

To balance the progress of the game, Mobile Legends has Revamped some parts of the bush.

First of all, on the edge of the Mid Lane there are many bushes that can make your hero survive.

However, it is a difficult challenge for heroes who don’t have the skills to escape.

That’s the reason Mobile Legends made adjustments to the shape of the bushes in Mid Lane to increase the chances of survival.

Now you can gank and have a better chance of survival in Mid Lane.

The bushes beside the river leading to the Statued Shocker were also adjusted.

With Revamp Jungle and the introduction of a new mech, attacking the opponent’s Jungle to attack the Statued Shocker through the river becomes easier.

Mobile Legends decided to shorten Bush’s length there to urge opponents to plan their attacks more carefully and avoid revealing their whereabouts too early.

Read also: Learn to be a good and true User Mage in Mobile Legends

Well, those are some of the main adjustments to Battlefield in the new version of Mobile Legends.

You can already try it because this adjustment is available on Advance Server Mobile Legends.